we study some basic definition of rurbanization and Urbanization.
By Siachen team | Saturday, December 10, 2022 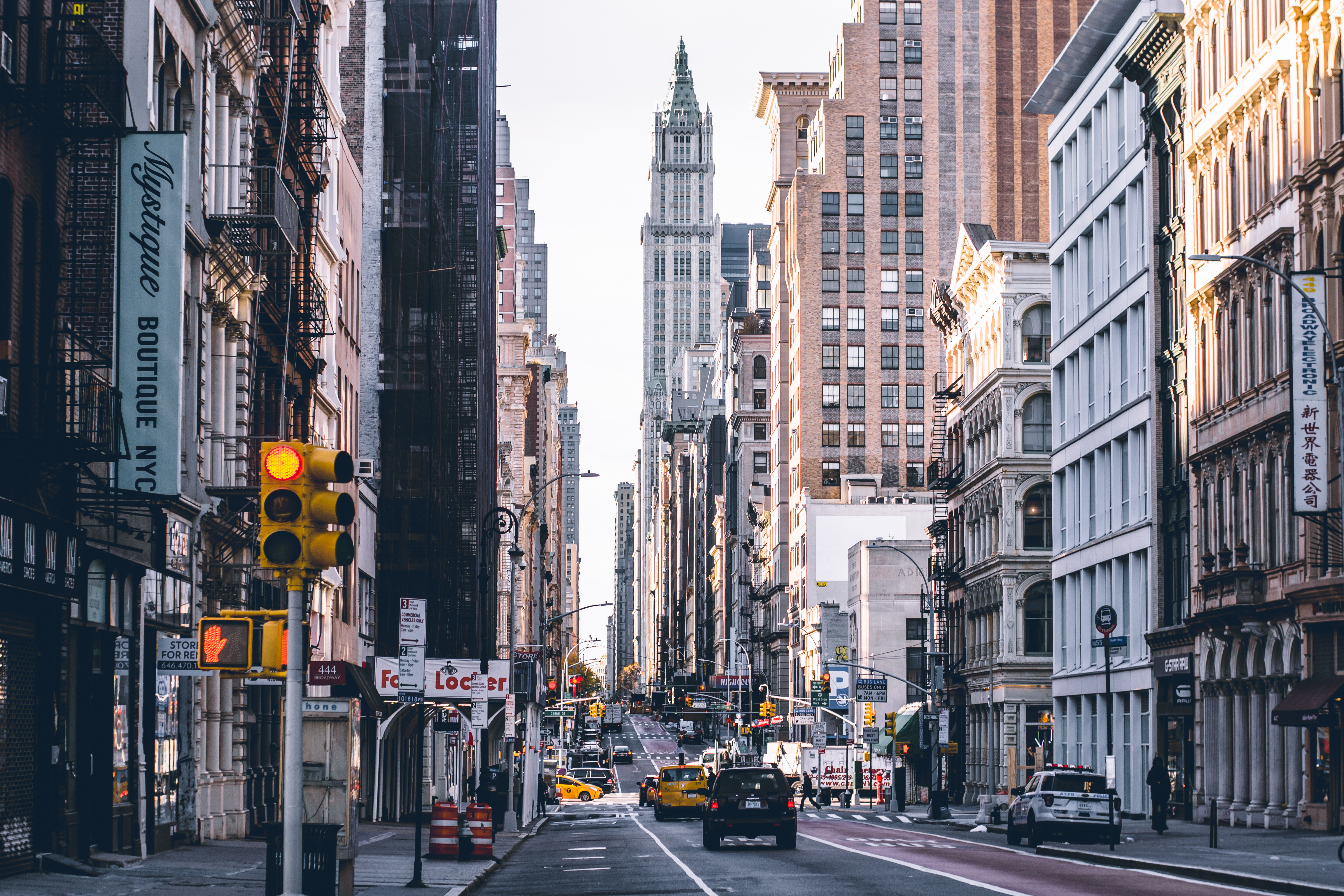 Some criterias for urban

CITIES+ STATUTORY TOWNS WITH NOT LESS THAN 20000 PEOPLE