Important events after the Death the Buddha

discussing some Major Buddhist council and splits in Buddhism and the downfall of Buddhism.
By Siachen team | Saturday, December 10, 2022

Events After the Death of Gautama Buddha! 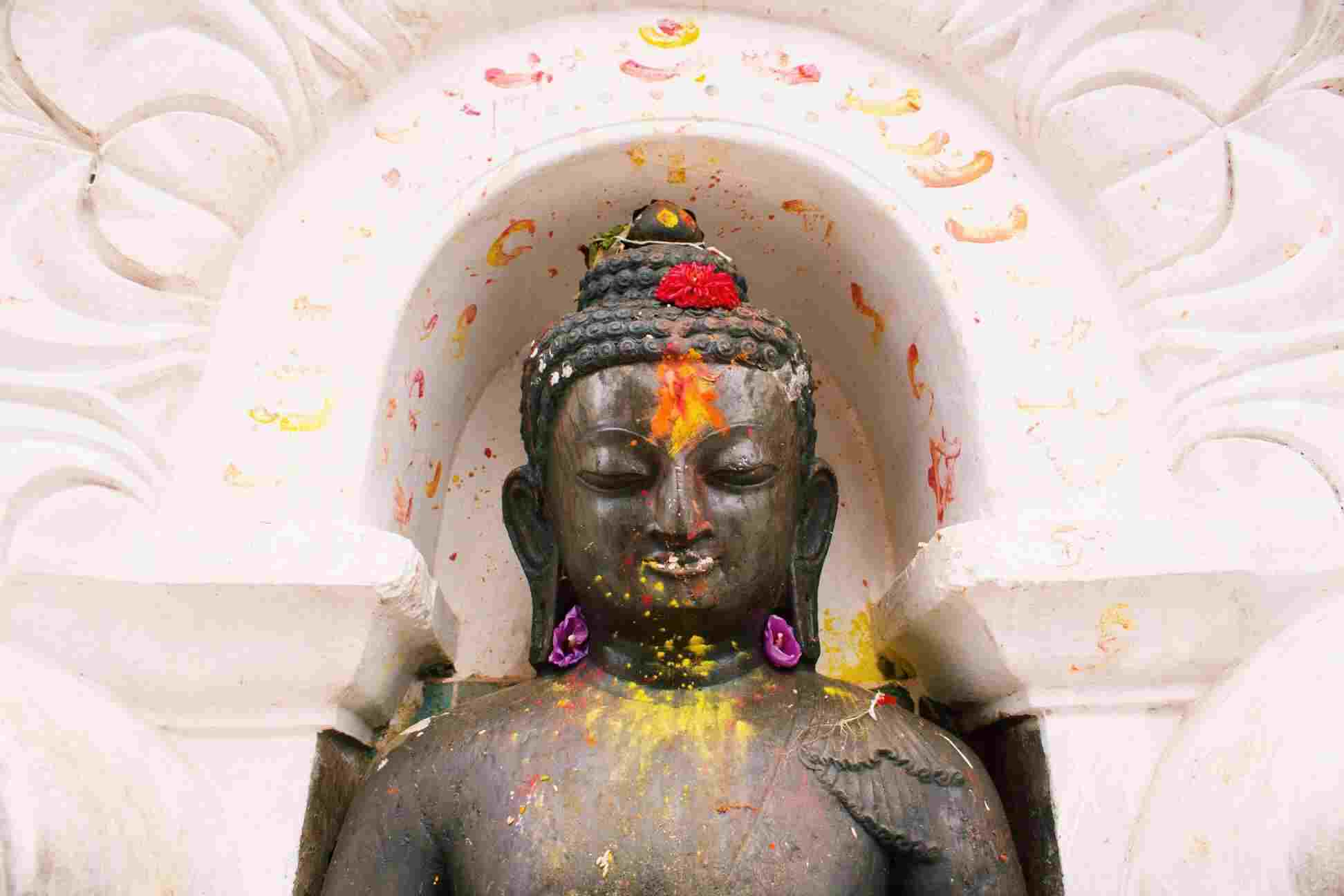 Teravadas are the oldest form of Buddhism

King Ashoka made the Buddhism an International religion

He sent Maharakshita to Greece to preach Buddhism.

All the Stories of Buddhism can be found in Jatakas

Sculptures of Salabanjikas(apsarasas who are holding branches of tree)